While the brewer’s yeast is dissolving in some warm milk, chop the butter into small pieces and leave to soften at room temperature. Mix the sifted flour, sugar and salt in the bowl of a planetary mixer (if you don’t have one, you can knead by hand instead.) Add the milk-yeast mixture and knead with the dough hook.

Add the eggs and knead for 6-8 minutes at low speed. Increase the speed and add the softened butter one piece at a time, allowing the first one to be fully absorbed before adding the next one (in total, this will take about an hour).
The mixture will gradually become foamy and light in colour.

Continue adding the butter and when the dough has become soft and even, put it in a bowl, cover with plastic film and leave to rise in the oven with the light switched off for about 3 hours. After this time, knead the mixture again, turning the dough with your hands 2-3 times; cover with film and transfer to the fridge for at least 12 hours, until the dough has solidified.

The dough should be very compact by now: turn it out onto a floured pastry board and roll it out into a 1 cm thick sheet.
Cut the sheet into triangles with a base of 8 cm and sides of 15 cm then, starting from the base, roll them up towards the tip.

Curve the ends slightly inwards and place on a baking tray covered with baking paper. Beat the egg yolk in a small bowl and brush over the buns. Leave to rise again for about 1 hour and 30 minutes until the buns have doubled in volume. Bake in a preheated oven at 200° for 13-15 minutes, until they are golden brown on the surface. Your brioches are now ready to savour.
All that’s left to do is pick a filling of your choice: cold meat, cheese and vegetables! 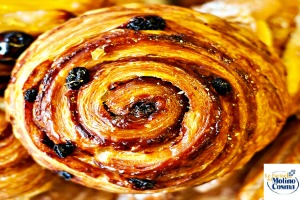 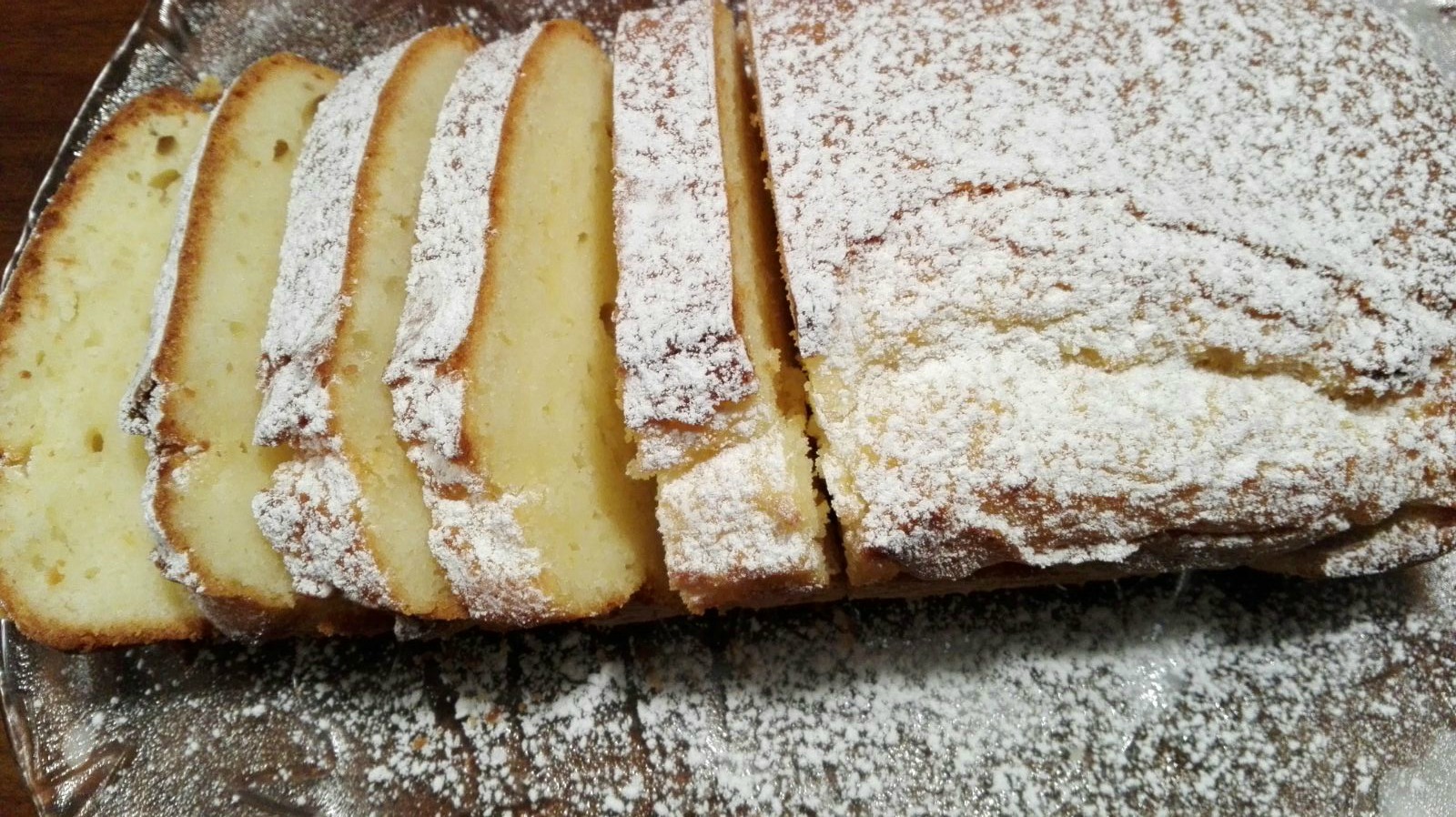 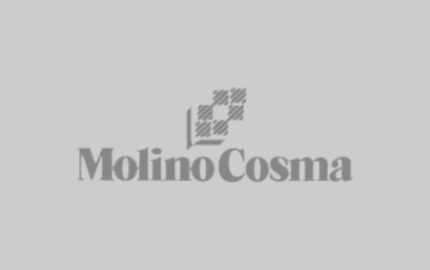