The recipe for pandoro starts with the preparation of the so-called Levitin (pre-ferment), the basis of the subsequent dough. Dissolve 15 g of baker’s yeast in 60 ml of lukewarm milk in a small bowl, add a tablespoon of sugar, whisk in the egg yolk then add 50 g of flour and mix well. Cover this first dough and let it rise until it doubles in size. This will take about an hour. Once the dough has doubled in size, dissolve 3 grams of baker’s yeast in three tablespoons of milk and pour it into the mixture, add 100 grams of sugar, the egg, mix everything together and pour this mixture into a bowl with 200 grams of flour and knead with your hands or a wooden spoon.

Now add 30 g of butter (room temperature) and knead until it has been fully incorporated into the dough and a smooth mixture forms. Cover, set aside in a warm place for about an hour to double in size. Move onto making the second dough. Add another 200 g flour, the eggs, the sugar (25 g), salt, the seeds from the vanilla pod and knead again.
Knead the dough, fold it in half and place in a bowl greased with butter and let it rise again until it has doubled in size. Once it has risen, transfer to the fridge for 8-12 hours.

After this time, turn the dough out onto the table, roll it into a square with a rolling pin, scatter 140 g of softened butter in the middle, bring the four corners of the square to the centre so as to seal the pastry.
Be careful to press down the edges of the pastry well so that the butter can’t escape, gently flatten into a rectangle then fold into 3 before setting aside to rest for 15-20 minutes in the refrigerator. Fold again as before then return to the fridge for a further 15-20 minutes.

Flatten, fold again and leave to rest in the fridge for another 15-20 minutes.
Each time the dough is returned to the fridge, place it inside a plastic food bag so that it doesn’t pick up any other odours. After the last rest, roll out the dough one last time, folding the edges towards the centre, and proceed to roll it a ball by turning the edges inwards. When the ball is formed, grease your hands with butter and roll the dough around on the table, rounding the edges yet again.

Grease a 20 cm x 1kg high pandoro cake mould and brush it with butter. Tip the mixture into the buttered mould, cover and leave to rise until the dome rises above the edge.
Put a small bowl of water on a baking tray at the bottom of the oven. Preheat a static oven to 170 degrees and bake the pandoro for 15 minutes, then lower the temperature to 160 degrees and cook for a further 50 minutes. Before taking the pandoro out of the oven, use a toothpick to check if it is cooked through: if the toothpick comes out wet when you stick it into the cake, then it needs to cook a bit longer. Otherwise, you can take the cake out of the oven and leave to cool. Once cook, remove from the mould and sprinkle with vanilla sugar.

Happy holidays to all! 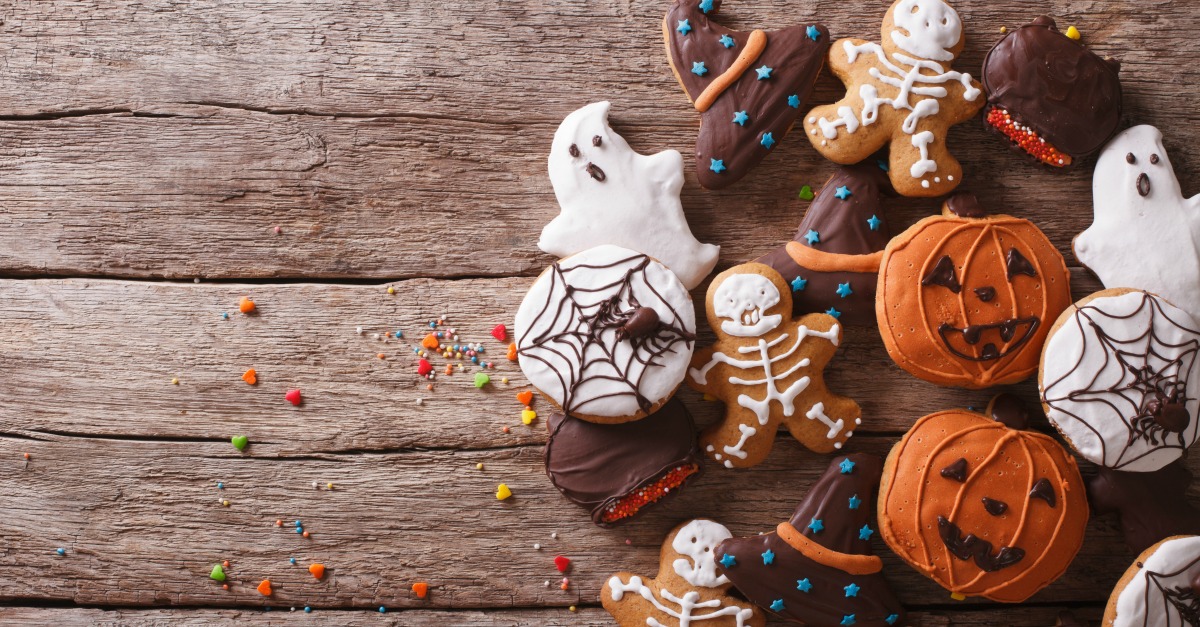