Melt the butter and once cooled, stir in the sugar and whip to a frothy consistency.
Fold in one egg at a time, then sift in the flour with the yeast, the juice of one lemon, the grated peel of half a lemon, the milk and a pinch of salt.
Beat well until all ingredients are fully incorporated. Grease six to eight single-portion doughnut moulds with butter and pour the mixture into them. Bake in a hot oven at 180° for twenty to twenty-five minutes. In the meantime, squeeze the juice from the other lemon and cut a few strips of peel to garnish the doughnuts.
Pour the lemon juice into a small saucepan, add half a glass of water and the icing sugar, heat over a moderate flame until a fairly liquid glaze is obtained. Allow the cooked doughnuts time to cool, remove them from the cake moulds then glaze. 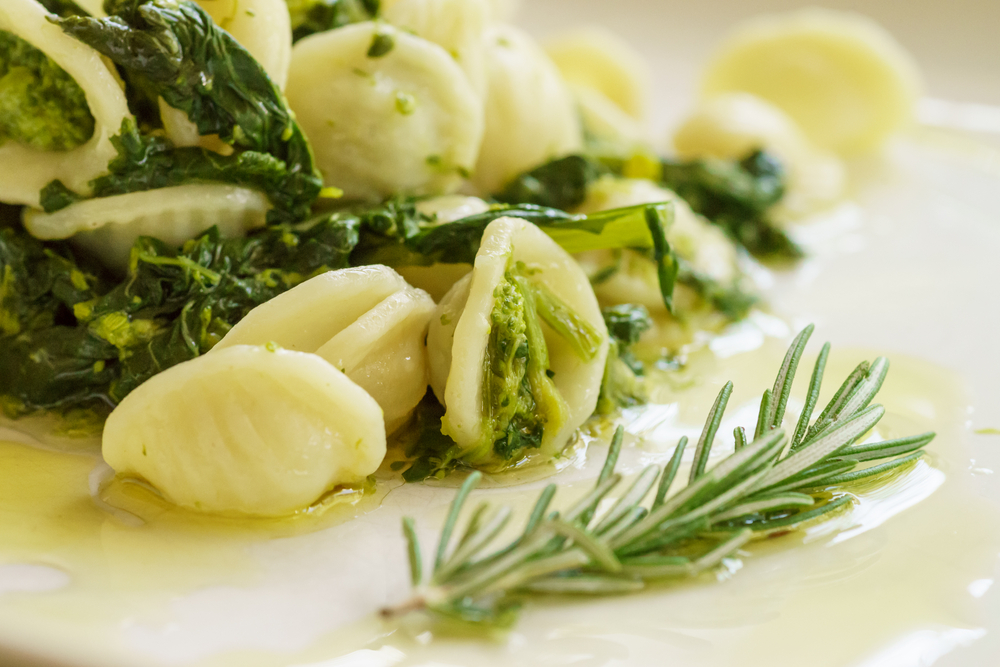 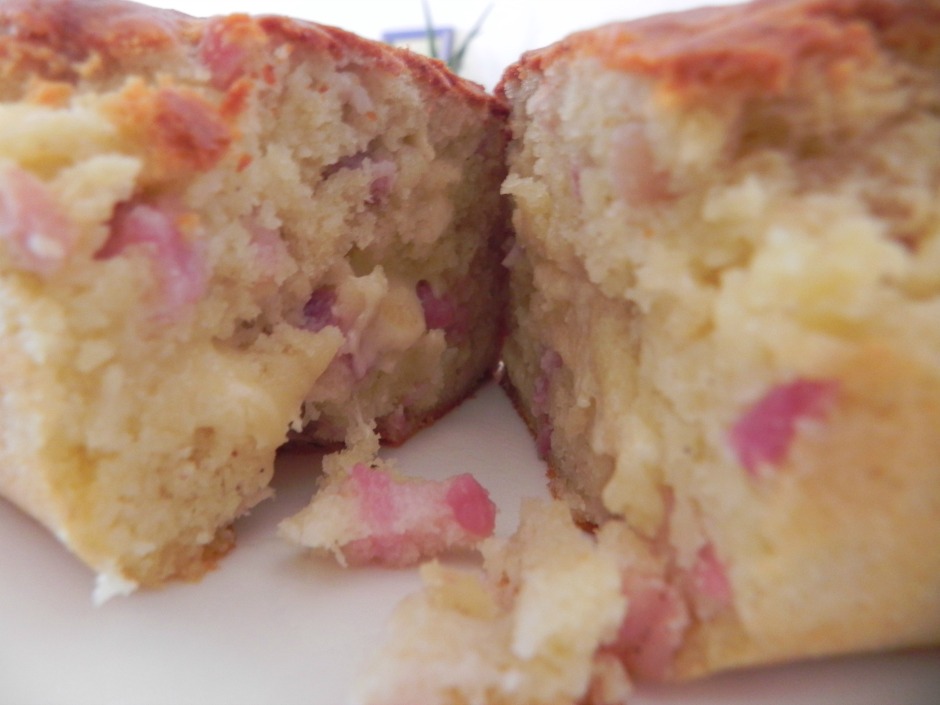