Chickpeas are the seeds of Cicer arietinum, a herbaceous plant belonging to the fabaceae or leguminosae family. These legumes always need to be dried before cooking them.

In Italy, chickpea plants are grown mainly in Umbria, Lazio, Tuscany and Liguria, but is still widespread in most of the Mediterranean area.

Made by grinding previously dried chickpeas, chickpea flour is playing an increasingly important role in our daily diet as it is rich in plant-based proteins, vitamins and mineral salts which bring numerous benefits to the body. They are especially important in vegan diets, which exclude animal proteins.

Dried chickpeas are are high in calories, with about 316 Kcal per 100 g, making them highly nutritious and energetic. Chickpea flour maintains most of the nutritional properties found in the legumes it is made from: rich in plant-based proteins, iron, calcium and phosphorus, it also contains vitamin C, as well as B, A and K vitamins. Great health benefits are provided by its saponin content, especially the lowering of blood cholesterol and triglyceride levels.
This flour is also rich in other important elements such as magnesium, vegetable fibres, vitamin E and essential fatty acids, especially alpha-linoleic acid, which is crucial for omega-3 formation.

Used since ancient times, chickpea flour is the basic ingredient of some regional plant-based recipes, such as Ligurian farinata flatbread, panissa, Sicilian panelle and Tuscan chickpea flatbread. Interestingly, it is often used as a substitute for eggs for the preparation of plant-based omelettes, often found in vegan diets.
It can also be used as a substitute for wheat flour in pancakes and batter for vegetables and other foods, or as a thickener for soups, and, combined with wheat flour, for making gnocchi.
The growing success of chickpea flour is also thanks to the ever increasing vegan population; high in proteins, it makes an excellent replacement for meat and its derivatives, while the protein and nutrients it provides are of a completely different nature.
Chickpea flour is not only used for making food: chickpea saponins make a great ingredient to create completely natural, environmentally-friendly body cleansing and skincare products.

As wholesome as it is versatile, this product is becoming an increasingly popular addition to our daily habits. 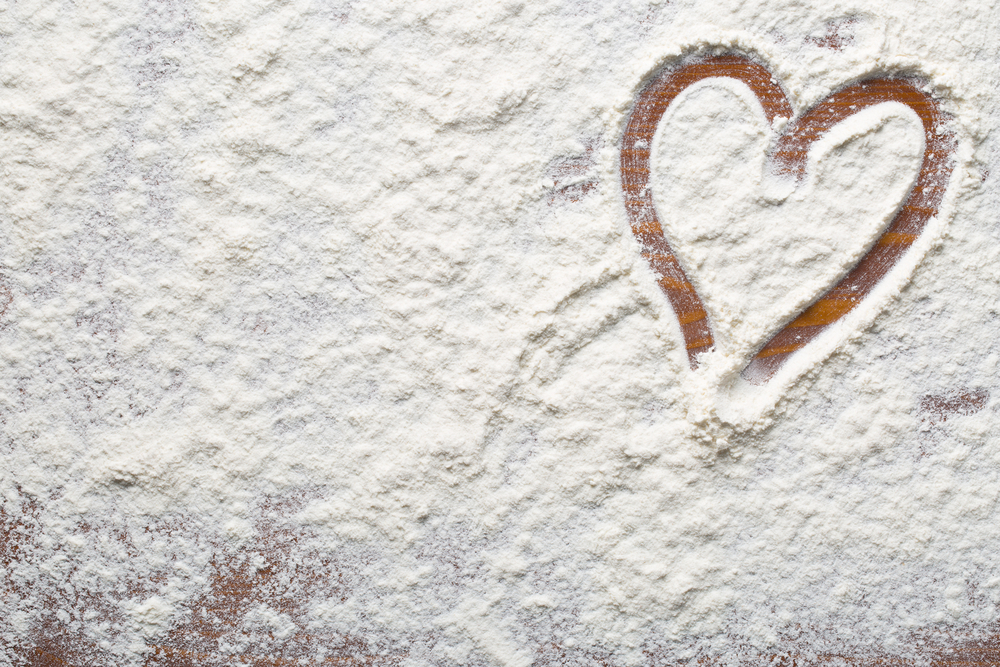